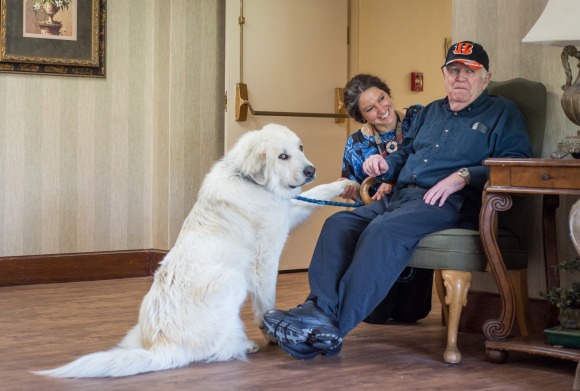 Posted in: Aging With Dignity, Blog

Guardian Mitzi Kennard and Thor visit James at a Clermont County nursing home. Mitzi says she loves visiting James because he loves hunting, fishing and camping, as do her husband and sons. Thor and three other four-legged “team members” (Haylee, Mocha and Sadie) are frequent companions on visits, bringing smiles along with the guardians’ important […]

What would you think about getting a 200 percent return on investment on your charitable contributions? A hundred dollars returns twice that in social impact or helps a student with the rising costs of college. A thousand or two and you – or you and a group of friends – helps a student help a […]

By Brittany York Three nonprofit organizations were recognized and rewarded for their work at the Social Venture Partners Fast Pitch program Wednesday night at The Art Academy of Cincinnati. Faces without Places won top honors and a $5,000 grant sponsored by The Strive Partnership. The Children’s Home of Northern Kentucky was awarded $1,500 by Charitable […] 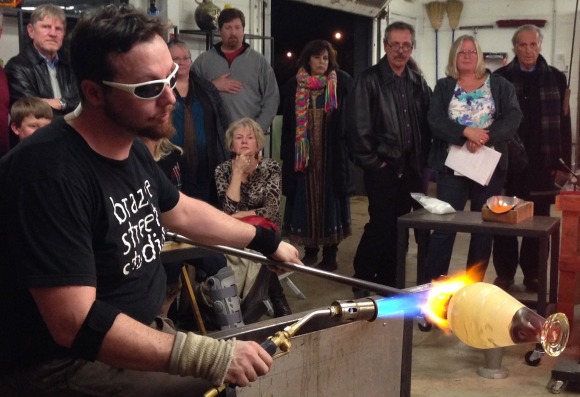 Pinterest, you win. I am writing about you. As soon as I figure you out, I’ll pin it. Pinterest is a digital platform on which users can upload and “pin” images and other content to “pinboards” where content can be saved, sorted and managed. I know this because my lovely wife Maureen sits across the […] 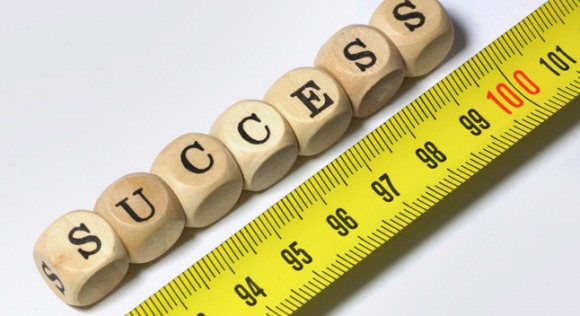 Challenge The System? Or Open A Bar?

From comments to The American Society of Business Editors and Writers at George Washington University. After 35 years as a journalist, I have moved from the objective world into the subjective, activist world of nonprofits. I am starting my own, Charitable Words Scholars, which provides internships to college students interested in humanitarian work. I have […]