Posted in: Aging With Dignity, Arts For All, Blog, Building Bridges, Lifelong Learning, One World, Service To Those Who Served

Charitable Words Scholars‘ mission is to connect students interested in humanitarian work with nonprofits in Greater Cincinnati and around the globe. Most are assigned to local projects in areas such as literacy, education, children-at-risk, serving the elderly and supporting the arts here at home. But we also believe there’s a place for learning and lending […] 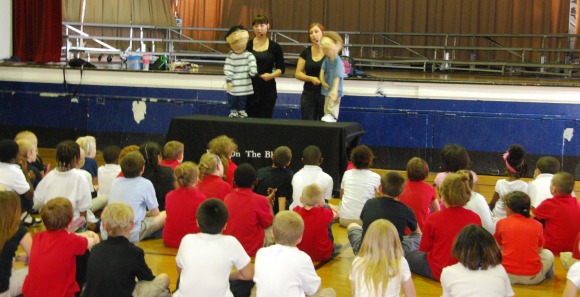