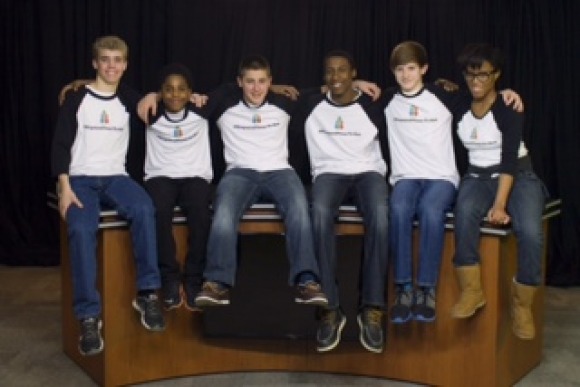 Charitable Words, Against The Grain Scholars collaborate on ‘Photo Voice’

Charitable Words Scholars is partnering with Xavier University’s Williams College of Business on an innovation program to connect local businesses and nonprofits with undergraduate and MBA students in “experiential-based learning” projects.  Here is a guest post by Owen Raisch, X-LINK’s founding director. By Owen Raisch Xavier University In cities nationwide, locally-owned and independent businesses remain the […]

Continue Reading
Posted in: Aging With Dignity, Arts For All, Blog, Building Bridges, Lifelong Learning, One World, Service To Those Who Served 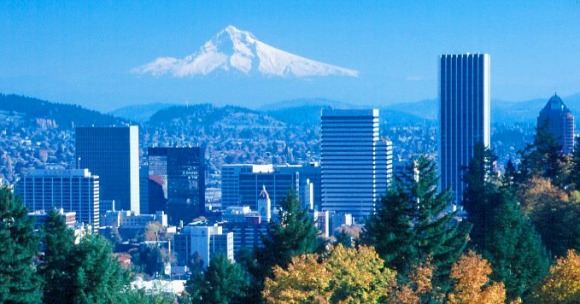