As Charitable Words enters its third year, we are not about to change our name. In 2012, our mission was to connect nonprofits and student interns and volunteer advisors to craft “Good Stories, Told Well.” The aim was to help nonprofits — often understaffed and short on marketing and communications resources — get their messages […] 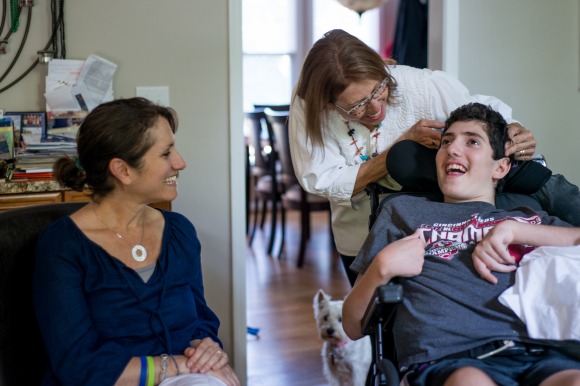 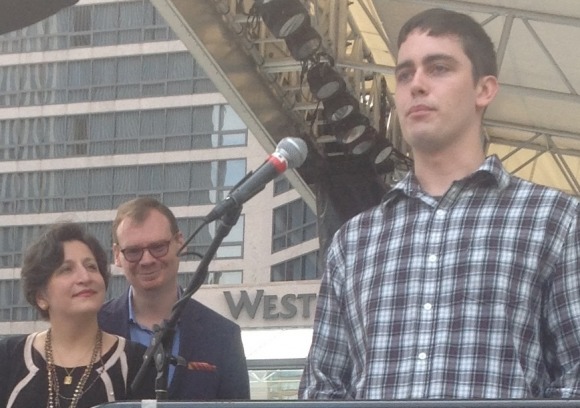 Charitable Words Scholar Neal Patrick introduces the Social Ventures Partners video at Fountain Square with SVP Cincinnati Chair Wijdan Jeirsat and partner Patrick Points. It was quite a moment. For a student, for a group of engaged philanthropists, for a community served by their work. Charitable Words Scholar Neal Patrick stood on the Fountain Square […] 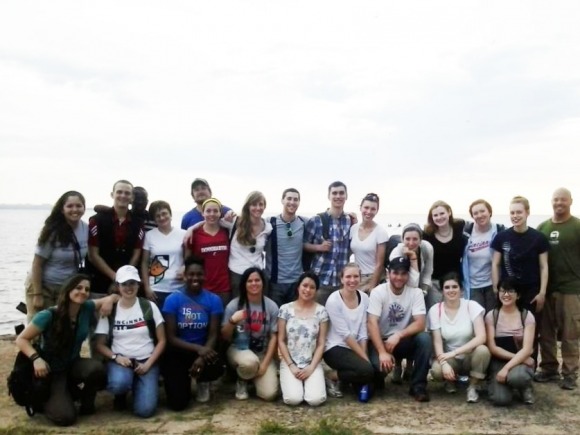 Seemingly disparate dreams, six-plus months of hard work and the support of hundreds of friends will culminate May 17 in Cincinnati’s Northside. Last fall, Charitable Words was launched with the mission of “sharing stories of good being done by nonprofits and common causes.” The stories would include reports from the field about trends, success stories […]